Francis Olivia was her name. A middle name I also share.

She loved red and hated mayo.

She was 6 when the Titanic sank. Her father a Maryland ferryboat captain who would take people to and fro across the Chesapeake Bay before the bridge was built (he said it would never happen, it did).

The town she grew up in was called Windy Hill, and her house still stands almost identical to the old fashioned photo Mom has framed.

She had TB twice, leaving her three young children behind as she was shipped up to the mountains to get well again. She did. But lost her unborn child in the process.

When my Grandfather died (her daughter, my grandmother’s husband), I remember sitting in her lap in the kitchen-her arms still strong as the grown-ups discussed what happened. I didn’t know anything about death. All I knew was my great-grandmother was the oldest person I knew and she didn’t seem frightened of it at all.

She would let me look through her jewlery box and even now, I have some of her things safe within my own.

On my 16th Birthday Mom gave me a gift from her although she had been gone for 5 years by that time. It was a little velvet purse, with a rainbow beaded flower on the front and a tiny strap. It wasn’t even large enough to be a coin purse but inside there was a single quarter. The quarter is still inside it, I’ve never spent it. I probably never will. Receiving that present was the first time I realized what it must have been like for her to have known her great-granddaughter and yet know she wouldn’t be here to celebrate her 16th birthday. It was bittersweet. She helped me realize that that is what love is. Goodness for someone that you will never get to be part of.

Even though I loved her, I was afraid of her a lot when I was young. I was painfully shy, she was old and frail. I have, and still do regret that. I feel great guilt over being afraid of her. She had a lifetime of experiences to share. I wish I would have asked more questions about the things she saw and knew.

Hey Grandma, if you can read this, I’m sorry I was afraid for no reason, I hope you can forgive me. I think about you often, wearing a petal pink sweater and imagine you laughing and reaching out your hand towards me.

In the image, I always reach back. 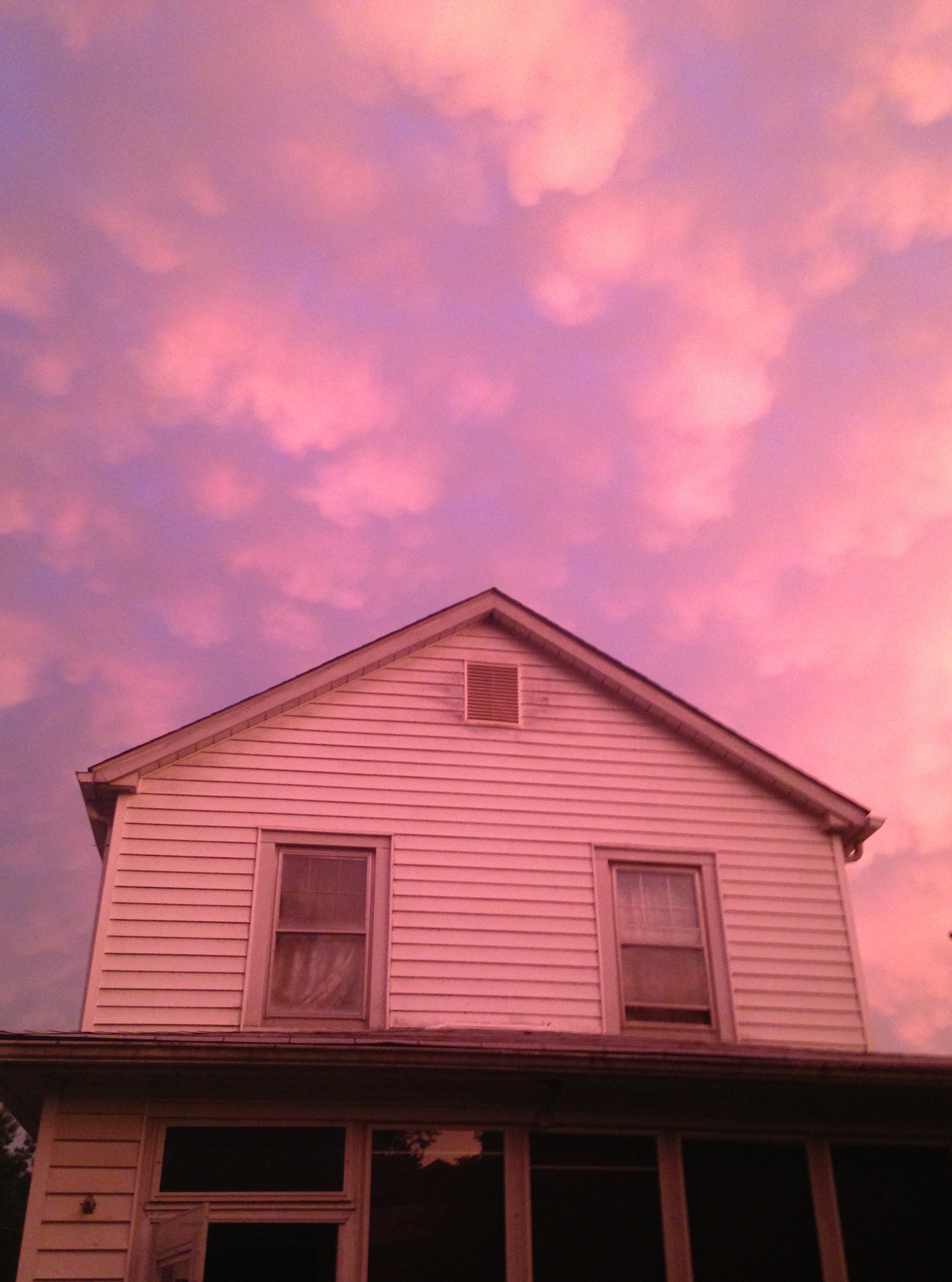 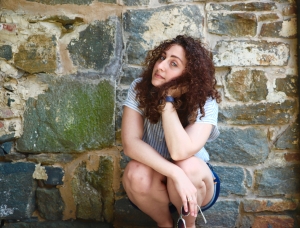